M&M’s vs. Skittles: no clear winner in the candy war

At Morton East, students are split between M&M’s and Skittles when asked which they prefer.

According to Brand Informers, M&M’s taste the same regardless of color, however certain flavors of M&M’s may seem to taste different based on their color. Contrarily, Skittles are a fruit flavor candy. Each color represents a flavor as follows: purple (grape), yellow (lemon), green (green apple), orange (orange), red (strawberry) and Blue (cherry color). The blue color from Skittles is a limited edition color in the United Kingdom. Furthermore, M&M first hit the market in 1941 and the idea for M&M’s came from Forrest Mars, when he saw Spanish soldiers in the civil war eating small chocolate candies that did not melt. Subsequently, Skittles candy was first launched in 1974, decades after M&M’s were. The candy was only sold in Britain for the first five years and then was imported into North America in 1979.

In a random survey of 50 students, 24 of them said they preferred M&M’s over Skittles while 26 preferred Skittles.

“I feel like Skittles are too sweet and heard that chocolate is good for your health if eaten in small amounts,” said senior Leslye Carrasco.

Nevertheless, there are those who prefer Skittles.

“I don’t like chocolate, it’s too much, your mouth is so chocolaty afterwards and gets stuck on your teeth, I feel like Skittles are just better,” said senior Dulce Moreno. 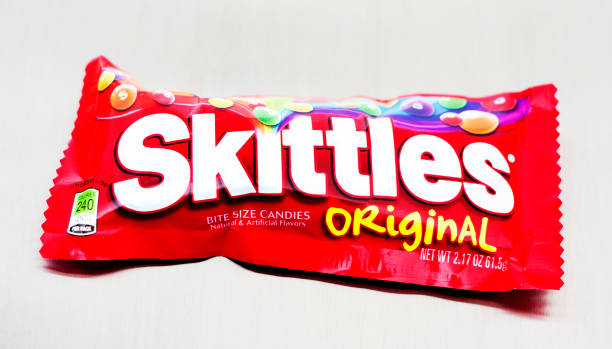 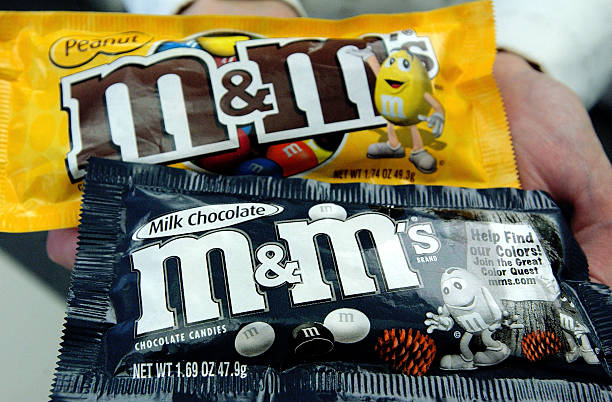