Would you want to be President? If so, what would you do? 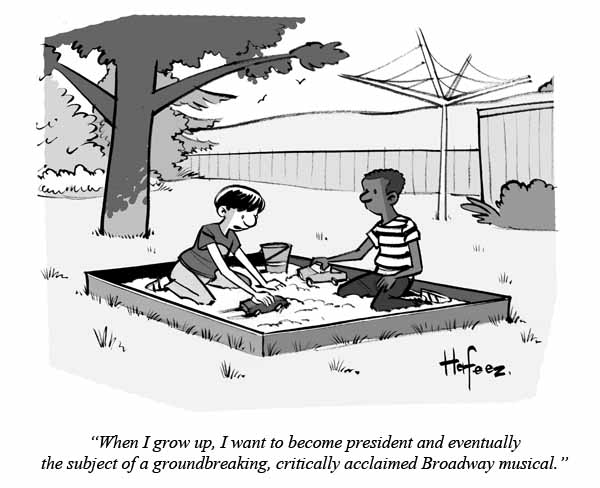 Less than half of Morton East students would want to have the responsibility of being president of the United States.

A bill can be introduced by someone in either the House of Representatives or the Senate. According to Scholastic, about 25,000 bills are introduced in each term of Congress, however, only 10 percent become law. There are various things the president is and is not allowed to do. According to trumanlibrary.org the president is authorized to veto and sign bills, grant pardons, and act as Commander-in-Chief during a war. On the other hand, a president is not allowed to make laws on their own, declare war, and decide how federal money will be sent. A president also can’t get rid of a law without consulting Congress first, said Quora. In a survey of 100 Morton East students, 67 reported they wouldn’t want to become president if given the opportunity.

“Well, I would make a law that caters to immigrants allowing them to stay in the country if they match a certain criterion, like a clean record. Their people should be able to walk around freely without having the fear of getting deported. These people risked their lives to have a better life because they couldn’t find it in their own country,” senior Rafael Bermudez said.

“[If I were president and if the wall was up] I would tear it down that way immigrants feel that they are accepted in our society. I would also make desecration of the US flag illegal because [I believe] you can find other ways to express yourself and your political view…[However, if I were president, I would be viewed differently] because every president has been a man. Men and women are supposedly equal but we’re really not. They would think that I can’t really run the country because I am a girl,” junior Dayanna Gonzalez said.

It is obvious that students can agree that in this nation there exists discrimination against gender and who someone is.

“[I would do something about] the xenophobia that’s dangerously damaging our country, people can’t live in harmony, aren’t exposed to an open mind and live in ignorance. It saddens me often to see someone treating others differently because of their skin color, the way they look, disability, or their religious views and sexual orientation,” junior Frida Marquez said.

As president, Morton East students would tackle the bias and prejudice issues that exist in our country and armed forces.

“[Some laws I would take away is] banning transgender people from the military. It basically contradicts with the civil rights that trans people have, they want to serve their country, I don’t see a reason to ban them just because of sexual orientation, it just evokes transphobia and resembles when they didn’t let gay people serve,” junior Frida Marquez said.

Equity is an important component to have in a country, that is why Morton East students would want all American people to have the same resources to live a healthy life.

“[I would give everyone] full coverage health care. I think it’s important for the whole country to have health care. It is heartbreaking seeing someone who suffers health wise and they can’t do much because they don’t have insurance. Going to a simple checkup can cost thousands. It causes many Americans to go through debt each year. I read that about 45,00 Americans die each year without any insurance. I think free health care would truly benefit us all,” senior Rafael Bermude said.