How to make your own ofrenda

You may see Ofrendas at homes, village cemeteries and churches.   Ofrendas are a big deal and are made before November 1, since it is believed that those are the dates the dead return to their relatives or loved ones. This celebration is widely celebrated in Mexico and its part of Mexican tradition. 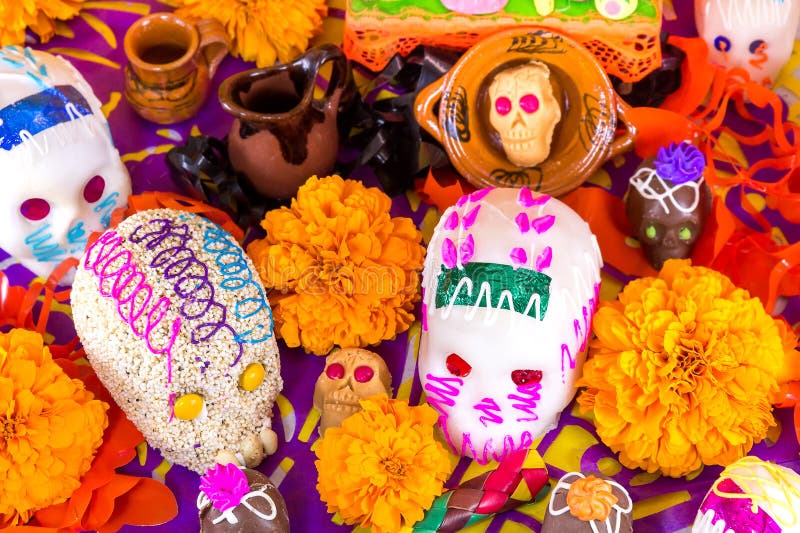 According to ZINNIA Folk Arts “Ofrendas are shrines built to remember and honor people who have died. They are a way to keep the memory of that person alive through the annual tradition of remembering what they loved to do, eat, drink and look like.”

ofrendas which are also known as Altars, are made for someone who has passed away not to worship but to honor them and welcome them back. what you may notice in an Ofrenda is food, food is offered for the soul and it can beany food that the dead enjoyed when they were alive. In an ofrenda people often put up sugar skulls to represent the soul, according to Smithsonian Magazine “the meaning behind six objects on dia de los muertos” Silvia Natalia claims that they decorate the sugar skulls with vibrant colors in which the skulls represent people who has passed away ornamentation. 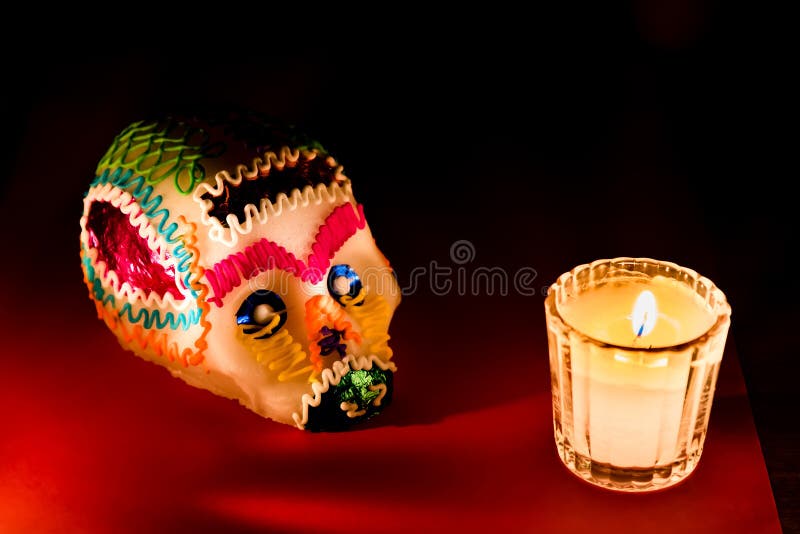 Now, ofrendas can be set up anywhere.  Most people like to take up space in a room, but if you don’t have any spare room, you can also build an ofrenda using a shoebox as a base.

Once they are set up, the most important thing to include in an ofrenda is the dead’s photograph in the middle of everything.  This is to show who this ofrenda is dedicated to.

You will notice that not all ofrendas will look the same.  Each ofrenda is decorated a bit differently to show the dead person’s personality and how they were in their past life.

Ofrendas also include candles and marigolds.  White candles are common and most used for ofrendas but any candle color can also be displayed.  The orange brightness of the marigolds, and the candles, are believed to attract souls and bring them to their altars. 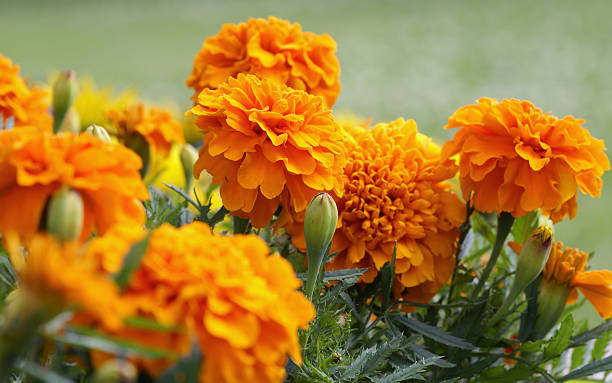 Now that you know more about this beautiful tradition, you can also make your own ofrenda to honor the ones who will be missed in your life.