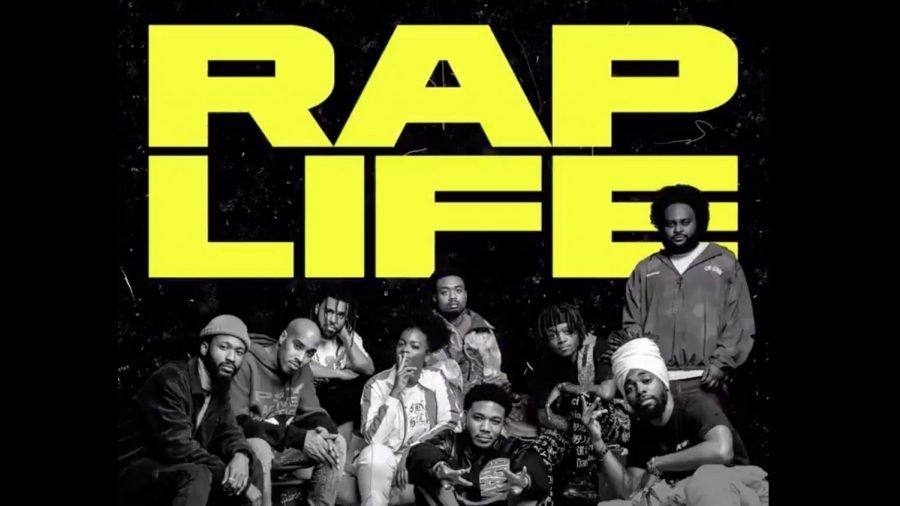 shows some of the top artist of the rap industry

2021 was a great year for music, and with that a lot of new genres became a bit more popular.  But, what was the best music genre of the year?

Hip-hop or rap is the best music genre of 2021, survey says. In a random survey of 94 Morton East students, 47 selected hip-hop as their preferred type of music.

Hip-hop also know as rap has become increasingly popular especially this year since there has been many rising new rappers. Rappers use rhythm, lyrics, and vocal tone to express themselves and the rappers that are considered the best are distinguished by their flow or the way words run together without getting tongue tied. Hip-hop originated in The Bronx, New York in the 1970s.

In second place comes Pop with 21 votes. In third comes Latin with 17 votes. And in last place comes K-pop with 9 votes.