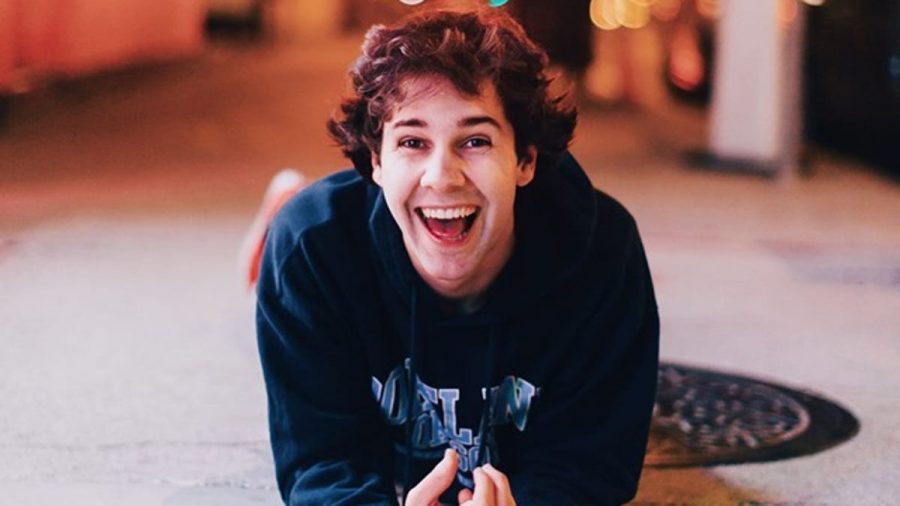 Both YouTubers David Dobrik and Mr. Beast are known for their massive giveaways, but the top responses all have awesome personalities. Students of Morton East, based on the survey, are way more interested in humorous videos and good quality content.

David Dobrik is the best YouTuber of 2019, survey says. In a random survey of 50 Morton East students, 13 selected David as their favorite YouTuber.

In May 2019, 22-year old David Dobrik married his best friend’s mom who was 75 after being told by his best friend, Jason Nash, that he would never marry. Although his fame rose from the app, vine, he continued to make videos on YouTube where his first video consisted of photocopying his butt. Throughout his career, David has won the Streamy Award for Breakout Creator, People’s Choice Awards for Favorite Social Media Star, Teen Choice Award for Choice Web Star: Male, Shorty Award for Vlogger of the Year, Kids’ Choice Awards for Favorite Social Star and the People’s Sexiest Heartthrob over Harry Styles and Shawn Mendes.

People have grown very fond of Mr. Beast who was ranked second because he was known to start an organization that plants a tree for every dollar donated. He gives away millions of dollars to strangers and friends constantly. Bretman Rock, a beauty influencer, came in third for his charismatic personality. Coming in last was Dude Perfect with their mighty trick shots.